In Santiago, Chile's Operators Get Acquainted with MEF, CE 2.0

After exhausting the limits of my Portuguese language skills the previous week in Rio, I carried on to Santiago, Chile. Spanish can't be much more difficult, I presumed, but I was quickly corrected and advised that Chilean Spanish is often considered one of the hardest Spanish accents to understand, ¿Cachai? (which means “you know what I mean”, or “you understand”, or, much like my Canadian mother-tongue, “eh?”). Thus, I quickly figured out how to mangle another Latin language but luckily for me, the people of Santiago were very forgiving, in particular the dozens that came to attend the MEF seminar. 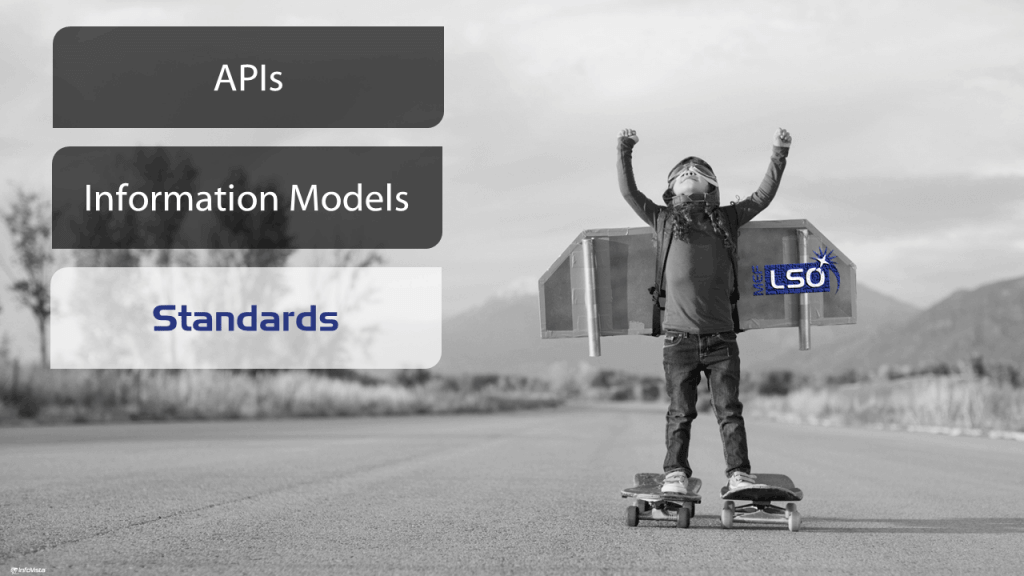 The MEF was not well known by those in attendance, which included the majority of the major Chilean operators. As a result, there was some very basic questions with respect to the value of MEF and standardized Carrier Ethernet. What garnered a significant amount of attention was the more recent approach the MEF has taken in terms of other network layers, in particular IP. Carrier Ethernet has become a driving force globally thanks to a well-defined, standardized and technology-agnostic model, and the attendees in Santiago were very curious how that strategy would be applied to IP services and when.

However, the biggest challenge of the day was to deliver the concluding session, which summarized MEF's strategy, multi-operator services, CE2.0, LSO, SDN, NFV, and the wholesale (i.e. carrier-to-carrier) market. When I inquired exactly what the organizers felt was required for this concluding session, Bruno from the MEF put it simply, “Chris, We need you to make it real”. With less than 10% of SDN/NFV PoCs making it out to commercial products, that seemed like a particularly tall order, especially in Santiago, where the audience was just learning about the MEF.

The best place to begin I thought was with money, or rather economics, and in this case the digital economy. Ultimately, as ‘sexy' as all the new acronyms appear, they are quite meaningless on their own. Making it real is best accomplished by demonstrating how MEF can drive revenue, or at least identify this relationship. 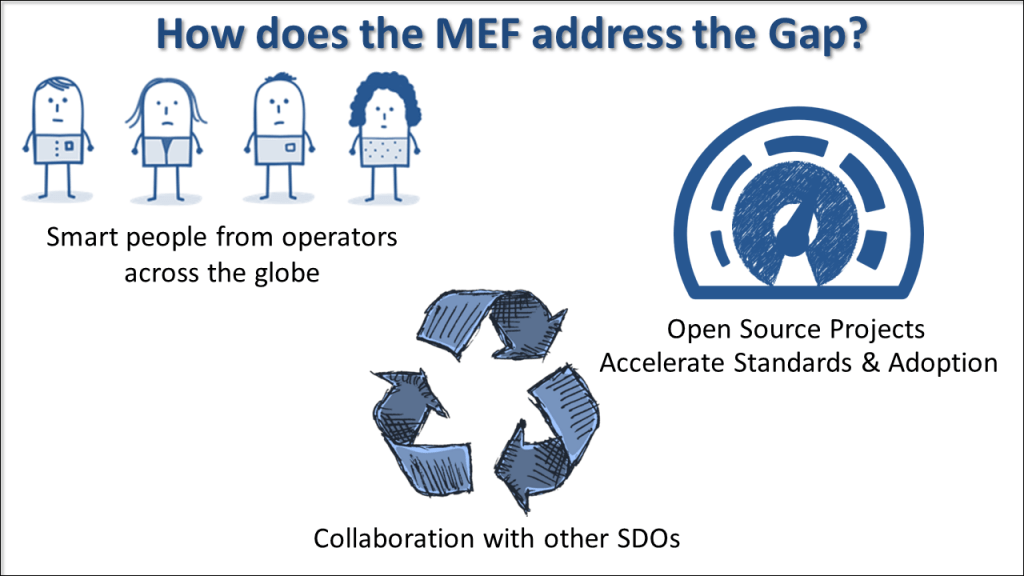 Therefore, we got the conversation going by discussing that there is a gap in the digital economy, at least as far as traditional telecommunications go, because the on-demand, immediate, subscriber-driven business is more the purview of over the top (OTT) players like Amazon, Netflix, Google and the like, versus telecommunications. The reason for the gap is intra-operator-silo'd operations and less-than-dynamic infrastructures and business processes, which together hamper CSPs ability to address the digital economy. This is where orchestration comes into play, LSO, as the MEF identifies it, which coordinates the customer intent with the infrastructure across multi-operator networks using standardized APIs and information models.

To make it real, we looked specifically at service transparency and performance management of CE services describing the steps the MEF has gone through to define what to monitor, how to monitor it and how to present, share and consume the resulting information (MEF 35.1, 36.1 and 52). The culmination of all of this is analogous to the dial-tone of voice networks in the past, where one could pick up a phone and dial a number across the planet and the connection would be made, automatically, across multiple operators without human intervention.

That was the power of the previous communications era, and now the challenge is to take that approach and apply it to multiple applications that use a shared (i.e. packet-switched) technology base. The MEF is working hard to address this objective by combining smart people from CSPs around the world i.e., their membership, collaborating with other SDOs in the same and overlapping domains (see the recent agreement between TM Forum, ONF and MEF as an example) and all of the recent open-source projects the MEF is running to help accelerate the standards definition process and secure adoption quickly.

Although the MEF was an unknown entity for many of the attendees, even with my limited Spanish, (plus some great translators), it was clear that the industry challenges of cost-control, revenue growth, and legacy business operations were as well understood in Chile as anywhere else in the world. We agreed, as one attendee put it, that the MEF Third Network Vision sounded a bit like magic based on the existing environment, but that the attempt to make that magic real was not only necessary to compete, but a way to unlock new revenue opportunities to move into the next era of communications.

Mr. Cullan serves as Director of Product Marketing, Business Services Solutions for InfoVista's service assurance solutions for communications service providers and their business services. Mr. Cullan has spent close to 20 years in the IT industry, 15 of which were spent in a consulting capacity working for both a large IT services multinational and later a small boutique firm focused on the healthcare industry. As a network architect, he has provided design, implementation, integration and project management services to the financial services, utilities and healthcare sectors. Mr. Cullan joined InfoVista in 2006 to provide pre-sales services for InfoVista's Canadian territory and strategic U.S. accounts before becoming product marketing manager. He was among the first group of individuals to secure his Carrier Ethernet Certified Professional designation from the Metro Ethernet Forum. Mr. Cullan is based just outside of Toronto, Canada and received a bachelor of mathematics degree from the University of Waterloo.