PARIS and ASHBURN, Va.— Jan. 8, 2019—Infovista, the leader in modern network performance, today announced that its Board of Directors has appointed José Duarte as Chief Executive Officer effective immediately. Current CEO Philippe Ozanian will assume the role of Senior Advisor.

“This is the perfect time for José Duarte to become Infovista’s next CEO. We’ve selected a very strong leader at a pivotal time when Infovista is positioned for accelerated growth in the SD-WAN and 5G spaces,” said Gilles Rigal, Infovista Chairman and Partner at Apax Partners. “José is unique in his ability to transform teams into an engine of growth and realize maximum potential.”

Duarte has served as an active non-executive director at Infovista since October 2016. He brings deep expertise in managing businesses at scale, growing and transforming operations and demonstrable strategic thinking to his role as CEO. 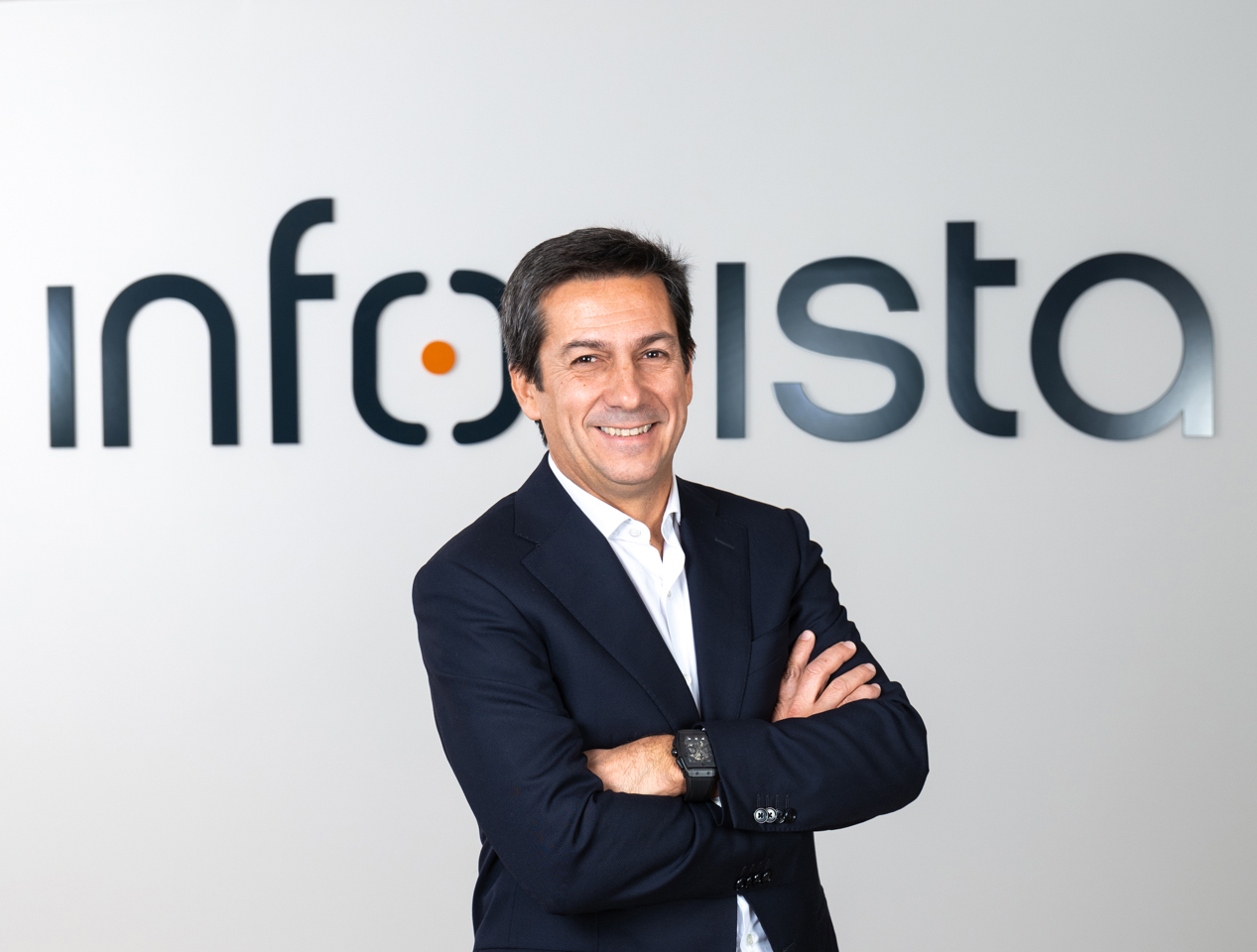 He has an extensive background leading publicly listed and privately held, high-growth global technology companies. Previously, he was CEO of Infinitas Learning, CEO of Unit4 and served at SAP for 20 years. He was the founder of SAP Portugal and evolved through the ranks, having served as President Global Services and Corporate Officer, President EMEA and India and President Latin America. Duarte has also developed extensive experience as a non-executive director, primarily in private equity backed companies. He currently holds non-executive director positions in ProAlpha and Gelato.

“It’s a great time to be joining Infovista,” said Duarte. “The opportunity that lies ahead to capitalize on the fast-growing demand for SD-WAN and 5G solutions and further grow in key sectors worldwide is immense. The ability to lead this next phase of growth is both exhilarating and humbling.”

Infovista also announced that Philippe Ozanian, currently CEO, will assume the role of Senior Advisor to the CEO. He will devote his time to supporting Duarte and ensuring business continuity during this transition. Ozanian has served as CEO of Infovista since 2008.

“With José taking over the role of CEO, with the advisory support of Philippe, the board is very confident Infovista has the leadership to drive its success for the next chapter,” added Rigal.

Infovista, the leader in modern network performance, provides complete visibility and unprecedented control over modern networks and their applications. Infovista delivers brilliant user experiences and maximum value for networks and applications. At the core of its approach are data and analytics, to give service providers and enterprises real-time insights to make critical business decisions. Infovista offers a comprehensive line of solutions from the radio network to enterprise to device throughout the lifecycle of a network. No other solutions provider has this totality of vision. More than 1,500 enterprises and service providers around the world—including 250 of the world’s top mobile network operators—rely on Infovista. Know Your Network with Infovista.