What is secure SD-WAN? The definitive introduction

This blog post is #1 of a four-part series answering the question “What is SD-WAN security?” In this post, we will talk about intrinsic security characteristics of SD-WAN, as a foundation for future discussions around why Branch Security is best served from the cloud, and how a well-defined security posture is essential for an SD-WAN vendor to be credible. But first, some context and background...

Recently, British Airways was fined a record £20 million for a data breach in which hackers accessed 400,000 customers’ personal details. Were the airline’s financial situation less perilous, the levy would have been far higher.

Roll back a little bit further and Capital One, the US-based bank holding company, agreed to pay $80 million to regulators for its failure to thwart a hack of 100 million credit card applications, one of the largest data breaches ever to hit a financial services firm.

And the internet is awash with stories of cybersecurity vulnerability as the white-collar workforce worldwide continues its inexorable journey into the remote-working space, a phenomenon accelerated by Covid-19. Add to that the increasing adoption of multi-cloud technologies as enterprises seek ways to streamline operations, increase agility and reduce costs by leveraging SaaS and IaaS, and what we have is a new world order of networking challenges that reside outside the physical boundaries of the corporate perimeter.

Tech has risen to the challenge of providing fast connections for widely dispersed people and systems, many of them reliant on the cloud, as mentioned, but there’s a fear that the threat of cyber attacks could outpace these developments.

Many of these threats to what we might describe as the ‘Extended Edge’ – a ‘new normal’ born of physical headquarters being phased out or downsized, and workers dispersing from clusters of manageable hubs to thousands of remote locations, as well as the proliferation of multi-cloud environments – will certainly have a bearing on software-defined wide area networks (SD-WAN).

With SD-WAN becoming increasingly crucial for supporting this new Extended Edge, let’s take a look at some of the security considerations in a two-part blog post series covering the basics, including:

But let’s start with a quick trip down memory lane. Once upon a time, the first time I was ever involved with the launch of an SD-WAN product, people kept asking me: “Great, but what do we do for security?”

I’d stare at them blankly before saying: “What do you mean? SD-WAN is security.”

SD-WAN is, by its very nature, intrinsically secure.

Reasons why SD-WAN is and has always been secure

I would identify five core reasons behind its intrinsic security:

Mind you, this is just the foundation. Recently, new developments in security and specifically SD-WAN security have come online and broadened the horizons of how we do security at the network policy-level.

I mention this last point to illustrate the reality that security isn’t a “one and done”-type thing. It’s an evolution, requiring vigilance and agility. You must always stay one step ahead of the people and their bots who want to steal or compromise your company’s most valuable asset – data (cue dramatic chipmunk).

‘Orchestrating’… ‘dynamic’… ‘traffic’… ‘steering’… Wait, what? This space is replete with bafflingly opaque terms. What do they mean?

To put this into the simplest terms possible, let’s start with a really basic reminder of what companies want from SD-WAN:

Now, in a time before SD-WAN, you had to send an actual person to write a bunch of code, do a bunch of configuration work, push a lot of buttons and move cables around.

And they had to do it for every site, so of course it took forever and there was massive potential for error. Sure, maybe your managed-service provider did it for you, but the outcome was always the same, as it was: 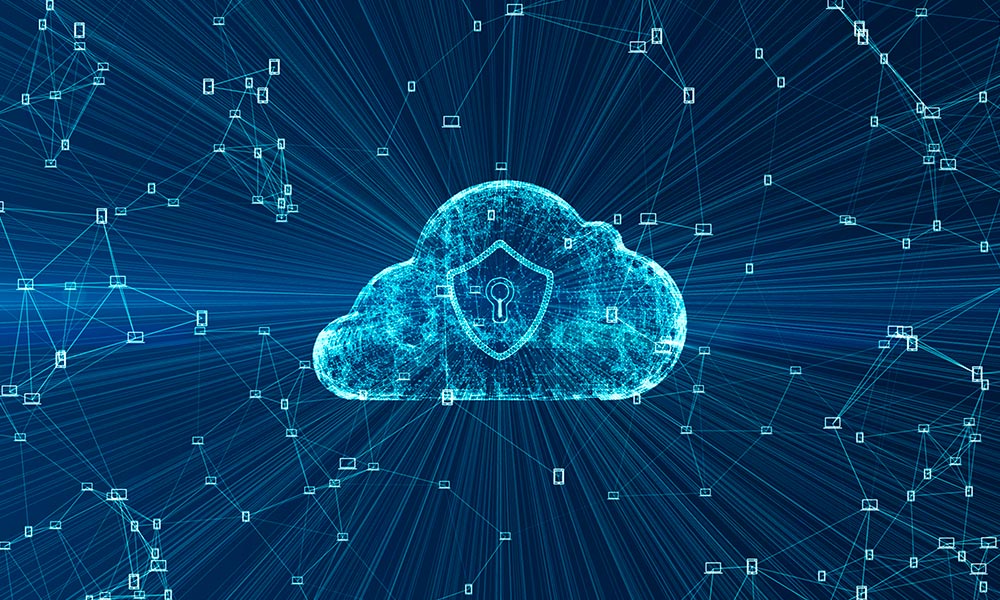 The emergence of SD-WAN

So, with all that in mind, enter SD-WAN. Taking all that hardware and putting software on top of it, it says: “Relax, friend! With SD-WAN, you can now manage all that network administration from one pane of glass with a handy orchestrator.”

The enthusiasm is well-deserved: network administration is dramatically simplified; and now it’s automated, so you don’t have to do all that repetitive coding and configuring and traveling from Miami to Dubai to push buttons (or wait for your MSP to do it for you).

Either way, you set it up how you want it and push it out to all sites, which is: faster (meaning quicker ROI); less expensive; less error-prone; and less disruptive (the latter meaning less risk for the business).

It’s also intelligent, and by that, I mean that it can give you insights into your network that you never had before, such as:

In short, it offers all the answers to life, the universe and everything (hint: 42). (#sciencefictionjoke)

What’s more, it can let you control things you never could before, like:

So, that’s what SD-WAN does; where does security comes in?

By orchestrating dynamic traffic steering specified by policy as well as application traffic visibility and prioritization, you build security right into your WAN management console and network traffic control practices and processes.

Now, I realize I’ve already said this, but it bears repeating and needs an explanation. Remember when I talked about intelligence, automation and central orchestration? Well, these SD-WAN capabilities are what make security ‘intrinsic’ to SD-WAN. It works like this:

Of course, only the best SD-WAN solutions do everything I mention here, so choose yours wisely.

What is secure SD-WAN?

So, what is secure SD-WAN? As I said at the start, for the second installment in this short series of blog posts, we take a deeper dive into topics such as Cloud Security, best practices for Security Posture, shadow IT, WSG, FWaaS, UTM, and all sorts of exciting security topics. So, look out for that! You can also download the eBook, which combines Parts 1 and 2 of this series.

Written By
Zabrina Doerck
Learn More
What is secure SD-WAN? The definitive guide

ROI in less than 2 months

See how a "hands-free" migration gets you there
Zabrina Doerck