This year's LTE Voice Summit, held with host partner 3UK, had a pragmatic theme, with many more operators presenting on the extreme challenges they had faced with VoLTE deployment. And, it was not only noticeable at the conference — Deloitte claims 100% increase in VoLTE deployments in 2016. The fact is, VoLTE is really taking off. There have now been commercial VoLTE deployments worldwide, including April 2016 in Turkey, where we are proud to claim TEMS' achievement in delivering Turkey's first VoLTE benchmark deployments.

SK Telecom, the first operator to have launched VoLTE, presented their VoLTE milestones — taking nearly 4 years from launch to enabling VoLTE Roaming. Many operators have not yet achieved the VoLTE global roaming nirvana and the debate is still ongoing regarding the merits of S8HR vs Local Breakout (LBO), with many conceding that the deployed solutions will likely be a combination of both, balancing the critical requirement of Lawful Intercept for operators vs. the need to ensure a consistent experience for subscribers as they roam. 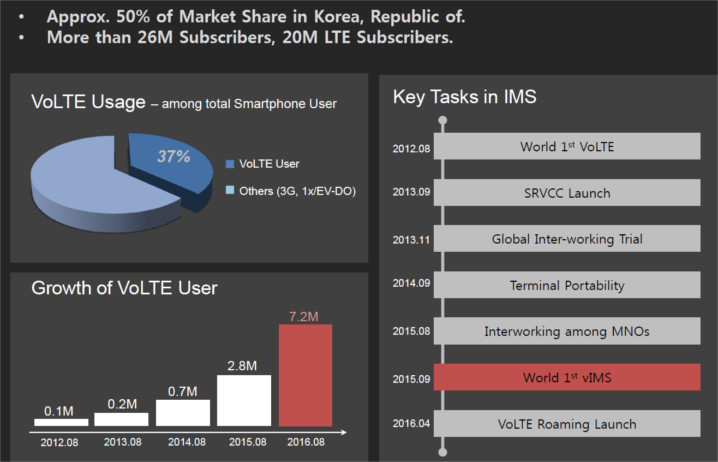 Phil Sheppard of 3UK provided insight into the immense effort required to deploy VoLTE, and the not insignificant number of network elements impacted, clearly illustrating the interdependency, complexity and the scale of the challenge in simply getting a network VoLTE-ready. 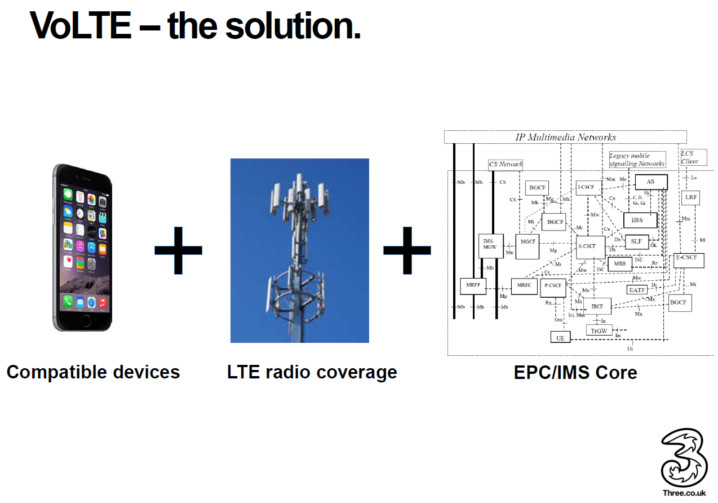 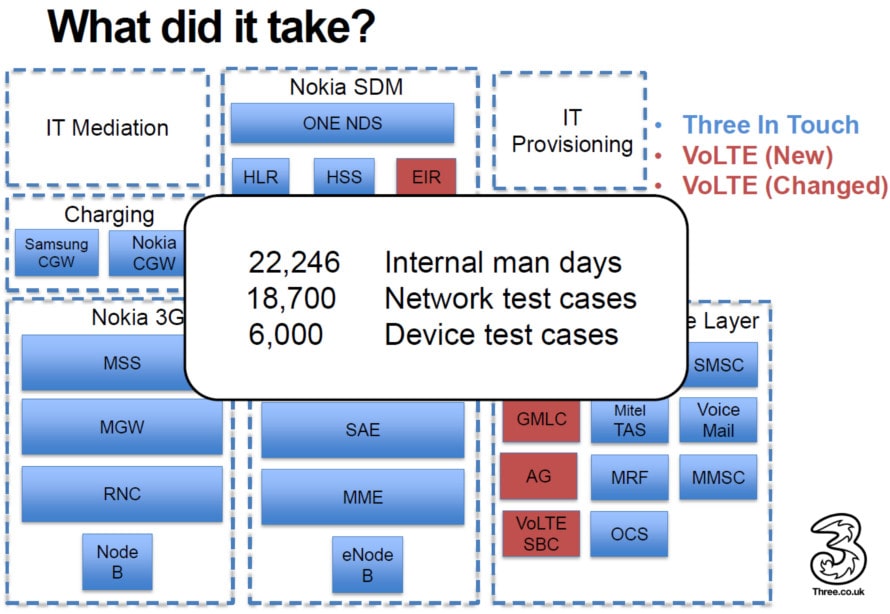 Fatih Bastan of Turkcell also listed the deployment challenges Turkcell had in deploying VoLTE and VoWiFi — in particular in ensuring service continuity for subscribers. Clearly, there are complications not only for the RAN but also for the Core — the multitude and interdependency of IMS elements requires close monitoring and optimization. 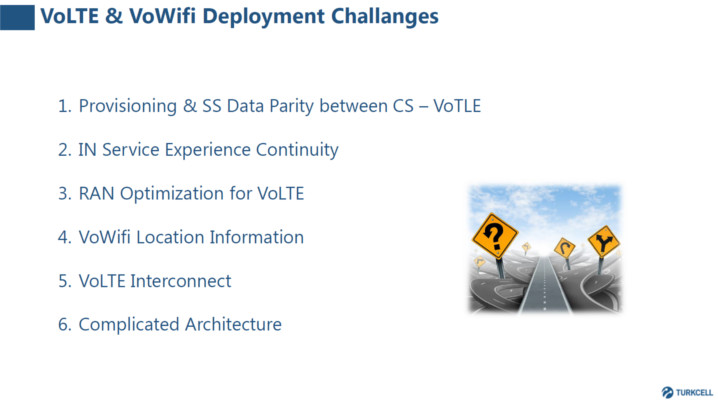 On the other hand, the great success of these deployments is also becoming clear. Tim Chen of Huawei shared the exponential growth CMCC enjoyed for VoLTE between 2015 and 2016 — 22 times subscriber growth from 2m to 45m, and a rise in the number of VoLTE terminals from 34 to over 100 — all in just one year! 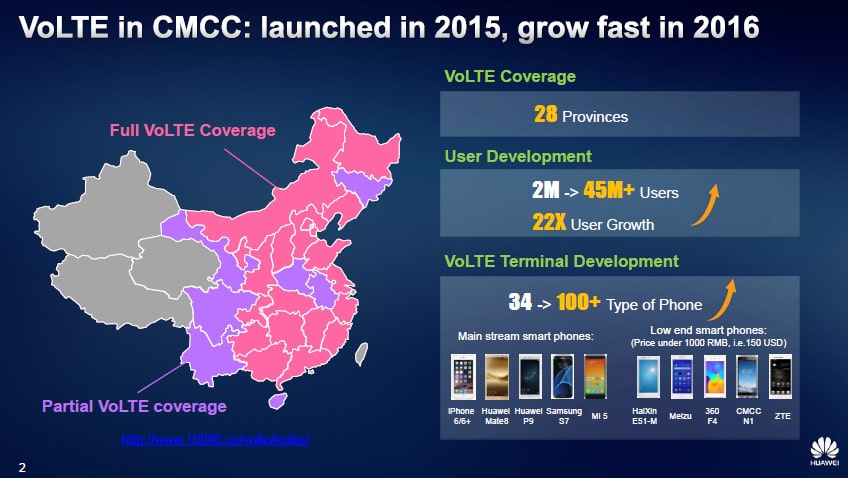 That's a global trend. VoLTE subscriber growth is soaring around the world. There are challenges, not only in VoLTE deployments but also, as LTE networks mature and LTE subscriber numbers increase, the interplay between VoLTE and LTE data users needs to be taken into consideration. Already, LTE maximum data rates are dropping in the US as more and more LTE subscribers crowd onto the networks.

TEMS has been supporting VoLTE deployments and optimization globally since the first VoLTE pre-launches in 2011. For example, you can listen to 3UK talk about how TEMS has supported their successful VoLTE roll-out. 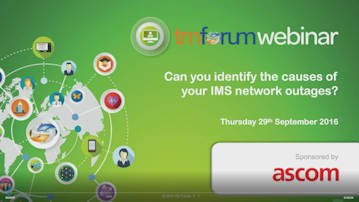 In summary, yes, there are many challenges — but the results seem to be spectacular, with operators beginning to see the benefits of their hard labor!