Olympic Update: The State of Wireless and Mobile Network Planning in Rio weeks before 2016 Games

The Summer Olympics are coming to Rio de Janeiro in a matter of weeks. As is often the case with almost all host cities in the final days before the opening ceremony, organizers are reportedly scrambling to put the finishing touches on the whole production. 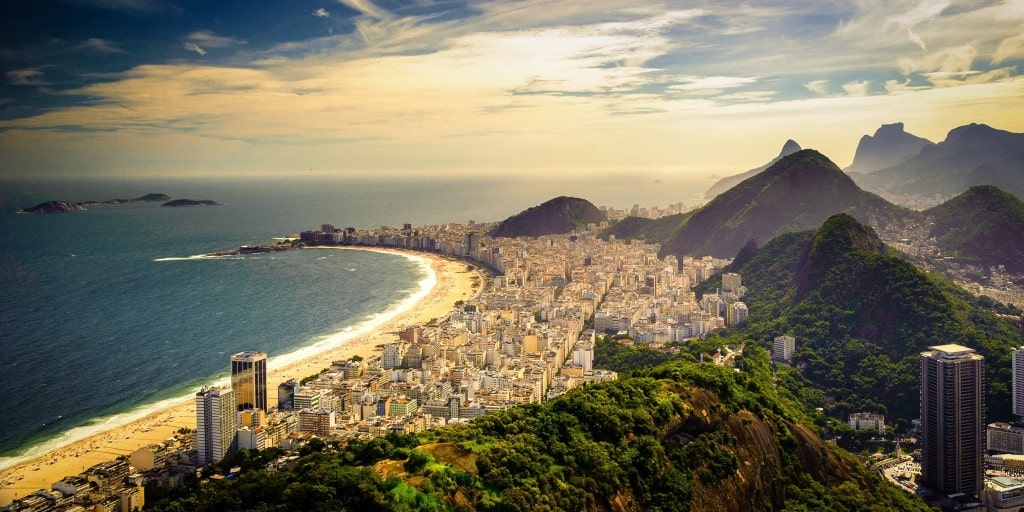 While Rio has proven to be a particularly fraught host city, this year's Olympics are still poised to be one of the most widely-seen sporting events in human history. This isn't necessarily because broadcasters are ramping up coverage compared to previous Olympics — although there has certainly been a massive investment into Brazil's broadcast infrastructure in conjunction with the games. Rather, humans are more connected now than ever before, and almost every spectator in attendance will have a mobile device at the ready to record and send their own personal coverage in near real time.

The ability for wireless to flourish at the Rio Olympics is, of course, contingent on the network performance in and around the Olympic compound. Ensuring acceptable network quality of experience QoE is hard enough in a city the size of Rio, which, at 6.2 million, is one of the largest population centers in the Southern Hemisphere.

Compared to London, wireless in Rio had a lot of catching up to do

Unlike London, the last host city for the Summer Olympics, Rio's wireless infrastructure was in grave need of modernization well before it was announced as a host city. For instance, 4G coverage — an expectation in the U.K., U.S. and much of the developed world — only became widespread in the country within the last few years.

The 2014 FIFA World Cup in Brazil was the first “trial-by-fire” for the country's fledgling 4G networks. Although 4G was only available to users 50 percent of the time during the World Cup, 4G would be “reliable and high quality” in time for the 2016 Olympics, according to expert testimony in a September 2015 RCR Wireless report.

It was back in 2013 that the Brazilian Olympic Committee teamed up with event sponsor Cisco to provide telepresence equipment to keep organizers connected behind the scenes at the 2016 Games. The purpose of this collaboration was to keep athletes, doctors, coaches and officials all connected on a WAN throughout the games that could be repurposed for public use for years to come. While this means great reception for organizers, what can spectators expect from their wireless subscriptions in terms of performance come August?

One solution is the installation of small cells in and around stadiums during other heavily attended sporting events. During this year's Super Bowl, for instance, wireless providers went all out to meet what AT&T estimated was a 75 percent increase year-over-year at regular season NFL Games in 2015. To meet this demand, the company added capacity to their local network by installing 150 cell sites throughout the Bay Area so that high traffic wouldn't result in latency issues.

Operators in Rio will need to take a similar approach to ensure that network QoE isn't compromised during the game, leaving already rowdy spectators doubly upset should their wireless network and their home team fail during the games. A proactive network planning effort is the best approach to minimizing unforeseen traffic upsets during these events and tackling them before subscriber QoE is compromised. It minimizes the complexities of small cells and multi-technology HetNet deployments by evaluating traffic demand and automating network planning features, as well as offering a detailed backhaul network design. The result is stadiums full of happy Olympics attendees and improved ROI for operators.

To learn more about how Infovista can help you plan for increasingly complex networks and the growing demands of subscribers, watch this webinar on “Mobile Backhaul Assurance for Increasingly Complex Networks” we hosted in May.