A recent report from BI Intelligence anticipates that widespread 5G technology is only a few years away for mobile network subscribers in North and South America. With internet-of-things (IoT) tech on the path to widespread proliferation in these markets, the timing couldn't be better: A complementary Ericsson survey found that 95 percent of mobile network operators polled believe 5G will support the surge of data being transmitted between IoT devices, and that 5G tech will decrease the maintenance costs associated with these next-generation solutions. 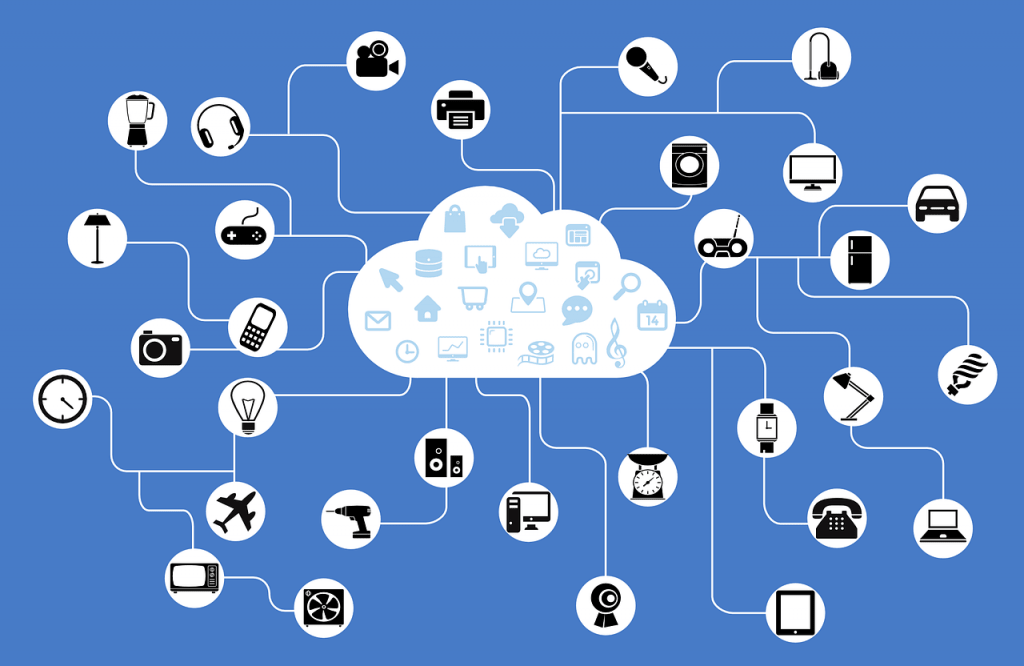 Of those polled in the BI survey, 55 percent of North American and 50 percent of South American respondents indicated that they're on track for 5G adoption in the next five years, compared to just 37 percent in Europe and 27 percent in Asia.

As we've discussed in the past, managing the increasingly dense and complex 5G networks that will help fuel the IoT revolution will make service assurance and network performance management an even greater challenge for operators than the already burdensome task it is today. Of all respondents who took part in the BI survey, 74 percent expect to roll out 5G at some point in the near future, applying this new tech on top of already complex networks that feature legacy 2G, 3G and 4G wireless tech, not to mention LTE and VoLTE in most major markets.

Why is 5G and the onset of widespread IoT so intricately tied each other? Of those who took part in the BI survey, 64 percent highlighted mobile broadband as a 5G use case that will facilitate IoT proliferation. This includes data transmission to devices over a cellular network, such as a user reading their email on their smart phone using cellular data as opposed to Wi-Fi.

There were a host of other use cases that pointed to remote or wireless functionality, specifically in health care. Thirty-eight percent of those surveyed took this stance, citing examples including medical professionals using 5G-connected IoT devices to monitor a patient's recovery following a treatment.

While industrial and medical IoT are prospects that the tech world is excited to embrace, IoT is going to play a hand in all aspects of our lives, connecting our homes, cars and even public transportation to help ease and control how we interact with practically every facet of our day-to-day.

In order for IoT proliferation to take place, mobile network operators will need to do all they can to ensure that their networks are proactively assured to avoid service degradation that will have a greater impact on subscriber QoE as the world becomes more connected. In fact, operators play a large role in the adoption of IoT and its success since they have a hand in managing the network QoE and the costs of implementation. If service degradations hurt the speed and performance of IoT devices, this technology may be slow to catch on.

Learn more about how InfoVista's suite of network and application performance management solutions can help operators' networks meet the challenges associated with new tech and more congested networks in the future.

Mr. Donnard is InfoVista’s product manager for Mentum Planet, the leading wireless and radio access network planning and optimization software in the world. He has a master’s degree in electronics and telecommunications systems from the National Institute of Applied Sciences in Rennes, France. Mr. Donnard has 10 years of experience in the wireless telecommunications industry; prior to joining InfoVista, he worked for Marconi, Ericsson and Mentum. He is an active member of the Next Generation Mobile Networks Alliance, and has expertise in network planning and optimization for most wireless and radio access technologies, including LTE, Wi-Fi, WiMAX, UMTS/HSPA(+), CDMA2000/EV-DO, GSM/EDGE/GPRS and iDEN. More than 150 Mentum Planet customers across the world, including network operators and equipment vendors, benefit from his expertise. Mr. Donnard frequently participates in conferences, gives presentations, writes whitepapers and contributes to strategic marketing activities.